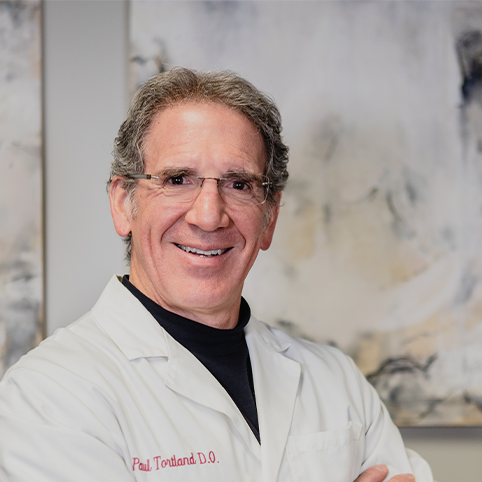 Paul Tortland, DO is a board-certified specialist in Regenerative Medicine and Sports Medicine who treats patients at the New England Stem Cell Institute in Glastonbury, CT and Jupiter, FL.

Where Did You Study Medicine? 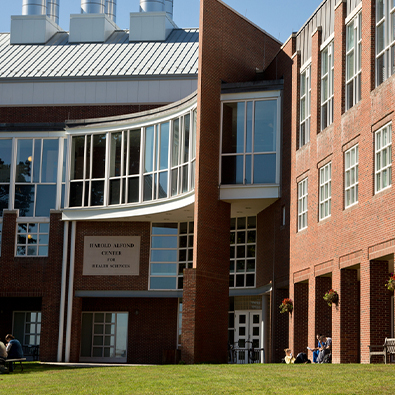 Dr. Tortland earned his medical degree from the University of New England College of Osteopathic Medicine (UNECOM) in Biddeford, Maine. He also was awarded a prestigious predoctoral fellowship in Osteopathic Principles and Practice and Human Anatomy.

He began his postgraduate training at Warren Hospital in Phillipsburg, NJ where he did his internship. He completed his residency at UNECOM and finished with a Sports Medicine fellowship at Sports Care/Toledo Hospital in Ohio. He is also a Fellow of the American Osteopathic Academy of Sports Medicine.

Leading from the Front 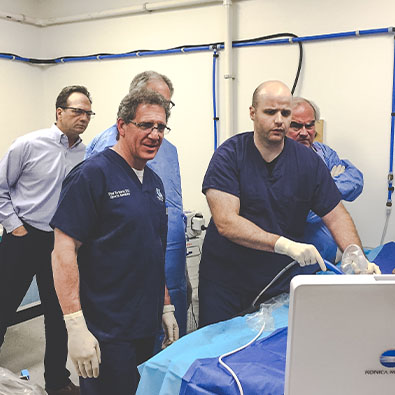 Dr. Tortland is an internationally recognized leader in nonsurgical sports medicine, musculoskeletal ultrasound (MSK US), and regenerative medicine, especially in prolotherapy, Prolozone®, PRP, and stem cell treatments. He was the first physician in New England, and among the first in the country, to begin performing PRP and stem cell treatments for orthopedic conditions in 2007 and 2008. He was the first physician in the world to receive certification in Regenerative Medicine by the American Academy and Board of Regenerative Medicine. He’s board-certified in Osteopathic Manipulative Medicine and Sports Medicine.

Dr. Tortland is a popular and highly-requested speaker and teacher. He frequently lectures and teaches at medical conferences and training courses across the country. He’s on staff at Hartford Hospital and St. Francis Hospital. Dr. Tortland has also served as the team physician for a number of sports organizations, including the New England Blizzard of the former women’s professional American Basketball League, the US Figure Skating Team, and the University of Hartford’s NCAA Division I athletics.

Life Outside of the Office 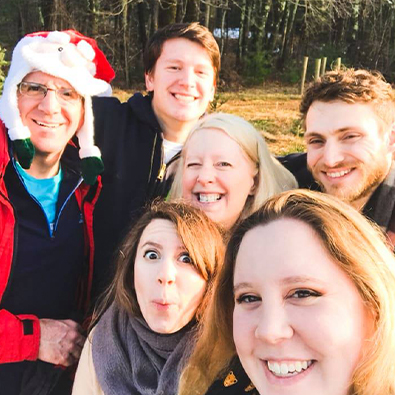 Outside of medicine, Dr. Tortland enjoys participating in sports and numerous hobbies. He is both an avid woodworker and an accomplished musician, playing drums, acoustic guitar, and electric guitar. On most Sunday mornings, you can find him on stage at his church playing in the worship band. He is very happily married with three children.